Menu
back to all

The practical use of power posing to influence the body

As children we were told to sit upright because that is the proper etiquette – what if our parents were onto something more than just having exemplary kids?

The discipline of Neuro Linguistic Programming (NLP) has 7 presuppositions that is used as the basis of all the techniques contained within it.  One of these presuppositions is that the body and mind are systemic.  We all know that when we feel bad, we tend to slouch and that if we slouch we tend to start physically drained.

How does this translate into clinical application for patients and how can one as practitioner use this presupposition to maximum benefit, if at all?

Research from Harvard and Berkeley Universities show that, through the manipulation of body posture into what they term as high power poses and low power poses have systemic effects on a person.  These poses also affect the chances of a person being hired for a job in one study.

In the job study, participants were positioned in either a high power pose, such as arms extended into the air, or a low power pose, such as sitting slumped over a desk.  The poses were held for one to two minutes.  They then had to record a speech which was recorded.  The recordings were played to evaluators who scored participants on criteria such as speech quality, presentation quality, hireability, and overall performance.  Participants who performed the high power poses scored consistently higher than those performed the low power poses. (Cuddy, Wilmuth, & Carney, 2012)

By implementing the principle of power posing into practice, one can empower a patient to take active part in their hormonal state and overall wellbeing.  The beauty of this is that one utilises the inherent power of the NLP presupposition of body and mind being systemic to assist patients in lowering cortisol and stress levels and raising testosterone and assertiveness.

Power poses can be anything that the patient experiences as powerful – from the Superman pose to the Wonder Woman to arms outstretched in victory.  Two minutes a day has shown effect and most benefit can be achieved by using the power pose just before challenging experience such as giving a presentation, a high stake meeting or exam.

So when we tell our children to sit upright, we can now do so with the knowledge that it will do more than make us proud parents, we are actually helping them be healthier in the long run by lowering the effects of high cortisol. 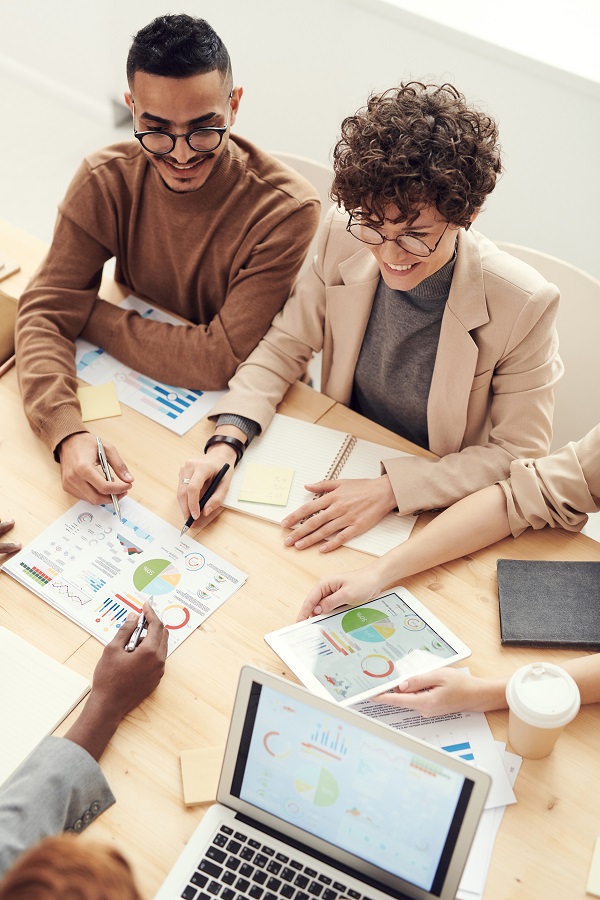 How to implement coaching for your business

I’m here to help! Make the first step to improve your life by reaching out today.
Request An Appointment